“Heavy menstrual bleeding affects
about one in five women and is a common problem
in the 30-50-year-old age group”.1

Umbrella
What may the Periods and Heavy Bleeding Umbrella include?

What is heavy menstrual bleeding?

DotS the definition of heavy menstrual bleeding may vary. The (Australian) Jean Hailes for Women’s Health’s (JH) definition is:

“Heavy menstrual bleeding (also known as menorrhagia) is excessive and/or prolonged menstrual bleeding. The amount varies from woman to woman and can change at different stages in your life; for example, in teenage years or approaching menopause. It is defined as blood loss greater than 80ml (equal to one-third of a cup) per cycle, or periods lasting more than seven to eight days”.2

DotS the definition of menorrhagia may vary. The (United States) Mayo Clinic’s definition is:

“Menorrhagia is the medical term for menstrual periods with abnormally heavy or prolonged bleeding. Although heavy menstrual bleeding is a common concern, most women don’t experience blood loss severe enough to be defined as menorrhagia”.3

The (United States) Centers for Disease Control’s (CDC) definition is:

How heavy is heavy menstrual bleeding?

“How do you know if you have heavy bleeding? If you need to change your tampon or pad after less than 2 hours or you pass clots the size of a quarter or larger, that is heavy bleeding. If you have this type of bleeding, you should see a doctor”.5

In Heavy Bleeding: How Do You Know If Your Bleeding Is Too Heavy? the JH note:

“It is very difficult to determine whether your bleeding is too heavy. The best guide is to decide whether your period is having an impact on your quality of life – if it is causing you to be housebound, interrupting your daily activities, or causing you stress and anxiety. The following signs might indicate you are experiencing heavy bleeding:

“It can be normal to have heavy periods.

They can sometimes be heavy at different times, like when you first start your periods, after pregnancy or during menopause.

Sometimes, they can be caused by:

Rarely, heavy periods can be a sign of womb cancer”.7

“In some cases, the cause of heavy menstrual bleeding is unknown, but a number of conditions may cause menorrhagia. Common causes include:

How common is heavy menstrual bleeding?

According to the JH: 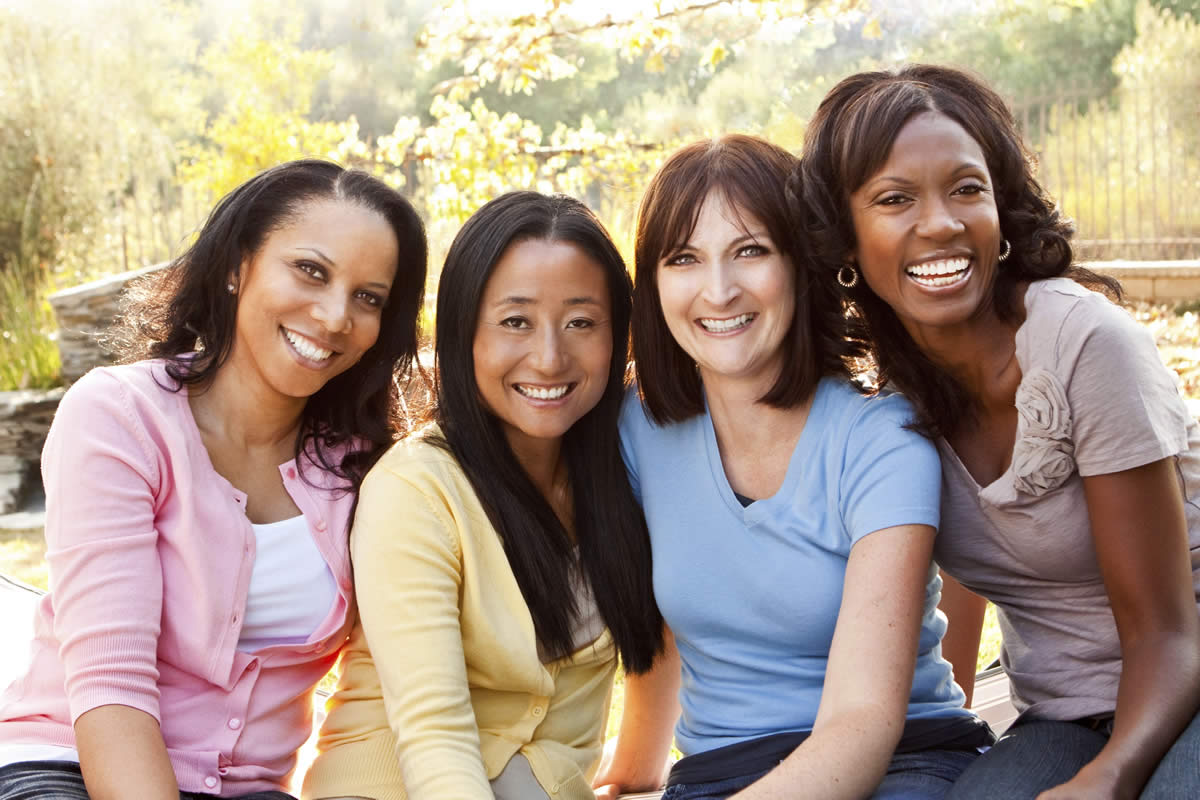 “Heavy menstrual bleeding affects about one in five women and is a common problem in the 30-50-year-old age group”.9

Is there an association between perimenopause and heavy bleeding?

“Irregular periods are a hallmark of perimenopause. Most of the time this is normal and nothing to be concerned about. However, see your doctor if:

Signs such as these may mean there’s a problem with your reproductive system that requires diagnosis and treatment”.10

What are treatment options for heavy menstrual bleeding?

“Treatment options depend on the type and duration of abnormal bleeding, the presence of specific disease or condition, your age, and desire for further pregnancies. Treatment can be medical or surgical”.11

In Bleeding Disorders In Women: Heavy Menstrual Bleeding: Treatment the CDC elaborate on different types of treatment and note:

“The type of treatment you get will depend on the cause of your bleeding and how serious it is. Your doctor also will look at things such as your age, general health, and medical history; how well you respond to certain medicines, procedures, or therapies; and your wants and needs”.12

What if I have heavy menstrual bleeding?

If you have heavy menstrual bleeding, it may be in your best interest to choose to talk to your health care provider about this. In Heavy Menstrual Bleeding (Menorrhagia): Living With – When Do You Call Your Healthcare Provider If You Suspect Heavy Period Bleeding? the (United States) Cleveland Clinic explain:

You should also schedule an appointment if you notice that you’re having to double-up on menstrual products or if you’re skipping activities you enjoy because of heavy bleeding”.13

“Seek medical help before your next scheduled exam if you experience:

Where may I find Health Topics related to Periods and Heavy Bleeding?

Where may I find Links related to Periods and Heavy Bleeding?