“Bleeding from your vagina after menopause is not normal.
If you have any bleeding, spotting or staining
after you reach menopause, talk to your doctor”.1

What is abnormal vaginal bleeding (AVB)?

Dots the definition of AVB may vary. In Vaginal Bleeding: Summary the (United States) Medline Plus’ definition is:

“Menstruation, or period, is a woman’s monthly bleeding. Abnormal vaginal bleeding is different from normal menstrual periods. It could be bleeding that is between periods, is very heavy, or lasts much longer than usual. It also includes bleeding that happens before puberty or after menopause”.2

“Abnormal vaginal bleeding is any vaginal bleeding unrelated to your period. This type of bleeding may include spotting of small amounts of blood between periods — often seen on toilet tissue after wiping — or extremely heavy periods in which you soak a pad or tampon every one to two hours for two or more hours”.3

In Abnormal Uterine Bleeding: When Is Bleeding Abnormal? the American College of Obstetricians and Gynecologists (ACOG) explain: “Bleeding in any of the following situations is considered abnormal uterine bleeding:

No. In What Is Menopause? The Menopause Transition: Postmenopause – Vaginal and Vulval Health: Postmenopausal Bleeding the (Australian) Jean Hailes for Women’s Health (JH) explain: 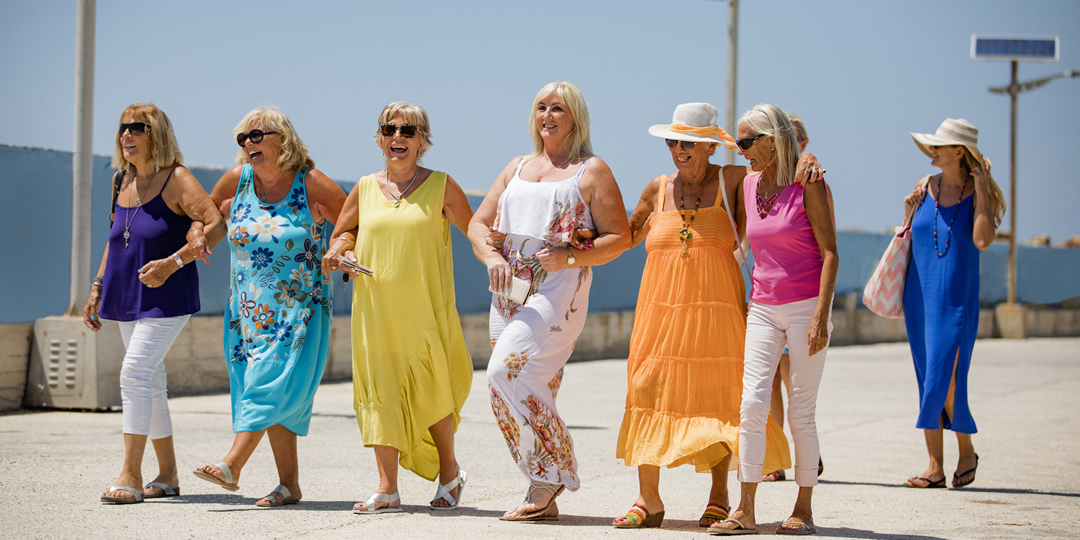 “Bleeding from your vagina after menopause is not normal. If you have any bleeding, spotting or staining after you reach menopause, talk to your doctor”.5

What if I think I have AVB?

If you think you have AVB, it may be in your best interest to choose to talk to your health care provider about this.

In Vagina: What’s Normal, What’s Not – What Are Signs or Symptoms of Vaginal Problems? the Mayo Clinic explain:

“Consult your health care provider if you notice:

You may find the Sources at: