“Cervical cancer is most frequently diagnosed
in women between the ages of 35 and 44
with the average age at diagnosis being 50”.1

Umbrella
What may the Cervical Cancer Umbrella include?

What is the cancer?

DotS the definition of cancer may vary. The (United States) Centers for Disease Control and Prevention’s (CDC) definition is:

“Cancer is a disease in which cells in the body grow out of control. Cancer is always named for the part of the body where it starts, even if it spreads to other body parts later. When cancer starts in the cervix, it is called cervical cancer”.2

What is the cervix?

DotS the definition of the cervix may vary. The CDC’s definition:

“The cervix connects the vagina (birth canal) to the upper part of the uterus. The uterus (or womb) is where a baby grows when a woman is pregnant”.3

What is cervical cancer?

“Cervical cancer
Cancer that forms in tissues of the cervix (the organ connecting the uterus and vagina). It is usually a slow-growing cancer that may not have symptoms but can be found with regular Pap tests (a procedure in which cells are scraped from the cervix and looked at under a microscope)”.4

What are signs and symptoms of cervical cancer?

“Women with early cervical cancers and pre-cancers usually have no symptoms. Symptoms often do not begin until the cancer becomes larger and grows into nearby tissue. When this happens, the most common symptoms are:

What is the main cause of cervical cancer?

“All women are at risk for cervical cancer. It occurs most often in women over age 30. Long-lasting infection with certain types of human papillomavirus (HPV) is the main cause of cervical cancer. HPV is a common virus that is passed from one person to another during sex. At least half of sexually active people will have HPV at some point in their lives, but few women will get cervical cancer”.6

HPV is a common sexually transmitted infection that affects the surface cells of the genital area including the cervix, vagina and vulva. It can also cause visible warts.

HPV is very common. It is estimated that around 80% of women will be exposed to the virus at some point in their lifetime. Many with HPV don’t know they’ve been exposed to the infection. While HPV is common, most women with the infection do not go on to develop cervical cancer. Only certain types of HPV cause cancer.

Cervical cancer usually occurs many years after the infection caused by the HPV virus”.7

In Cervical Cancer: Risks and Causes the (United Kingdom) Cancer Research UK elaborate on risks and causes of cervical cancer.

Is there an association between age and cervical cancer? 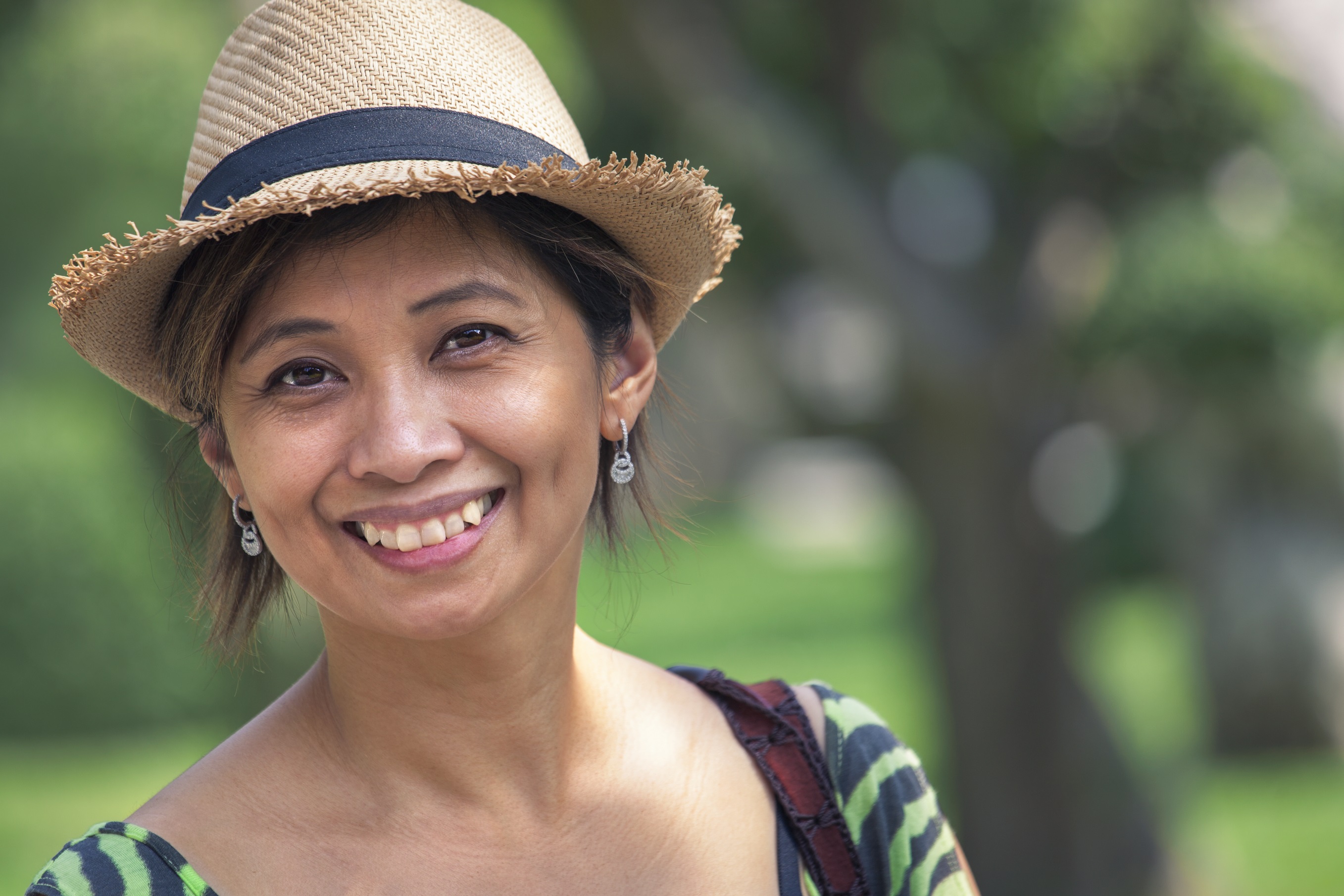 “Cervical cancer is most frequently diagnosed in women between the ages of 35 and 44 with the average age at diagnosis being 50 . It rarely develops in women younger than 20. Many older women do not realize that the risk of developing cervical cancer is still present as they age. More than 20% of cases of cervical cancer are found in women over 65. However, these cancers rarely occur in women who have been getting regular tests to screen for cervical cancer before they were 65”.8

How common is cervical cancer?

“Cervical cancer is the fourth most common cancer in women. In 2018, an estimated 570 000 women were diagnosed with cervical cancer worldwide and about 311 000 women died from the disease”.9

Can when to start, when to stop and how often to have regular Pap tests, vary?

Depending on You, DotS and/or Depending on Your Country’s cervical cancer screening program, when to start, when to stop and how often to have regular Pap tests, can vary. It may therefore be in your best interest to choose to check what’s-what for you in your country.

Is there an association between regular Pap tests and the early detection of cervical cancer?

“Cervical cancer can often be found early, and sometimes even prevented, by having regular screening tests. If detected early, cervical cancer is one of the most successfully treatable cancers”.10

Cervical Cancer Is Not Just A Women’s Issue

“Both men and women can be infected by HPV. As men are carriers of HPV, they have an important role in prevention, and an even more critical role in cultures and countries where they have strong influence in the decision-making around their partner’s health, including offering financial support and encouraging partners to get screened or seek treatment”.11

What if I think I have cervical cancer?

If you think you have cervical cancer, or you are concerned about anything down there, it may be in your best interest to choose to talk to your health care provider about this.

“Make an appointment with your doctor if you have any signs or symptoms that concern you”.12

Where may I find Health Topics related to Cervical Cancer?

Where may I find Links related to Cervical Cancer?