“Menopause, whether natural or induced, is called
premature when it happens at age 40 or younger.
This occurs in about 1% of women in the United States”.1

Umbrella
What may the Premature Menopause Umbrella include?

Is premature menopause the same as early menopause? 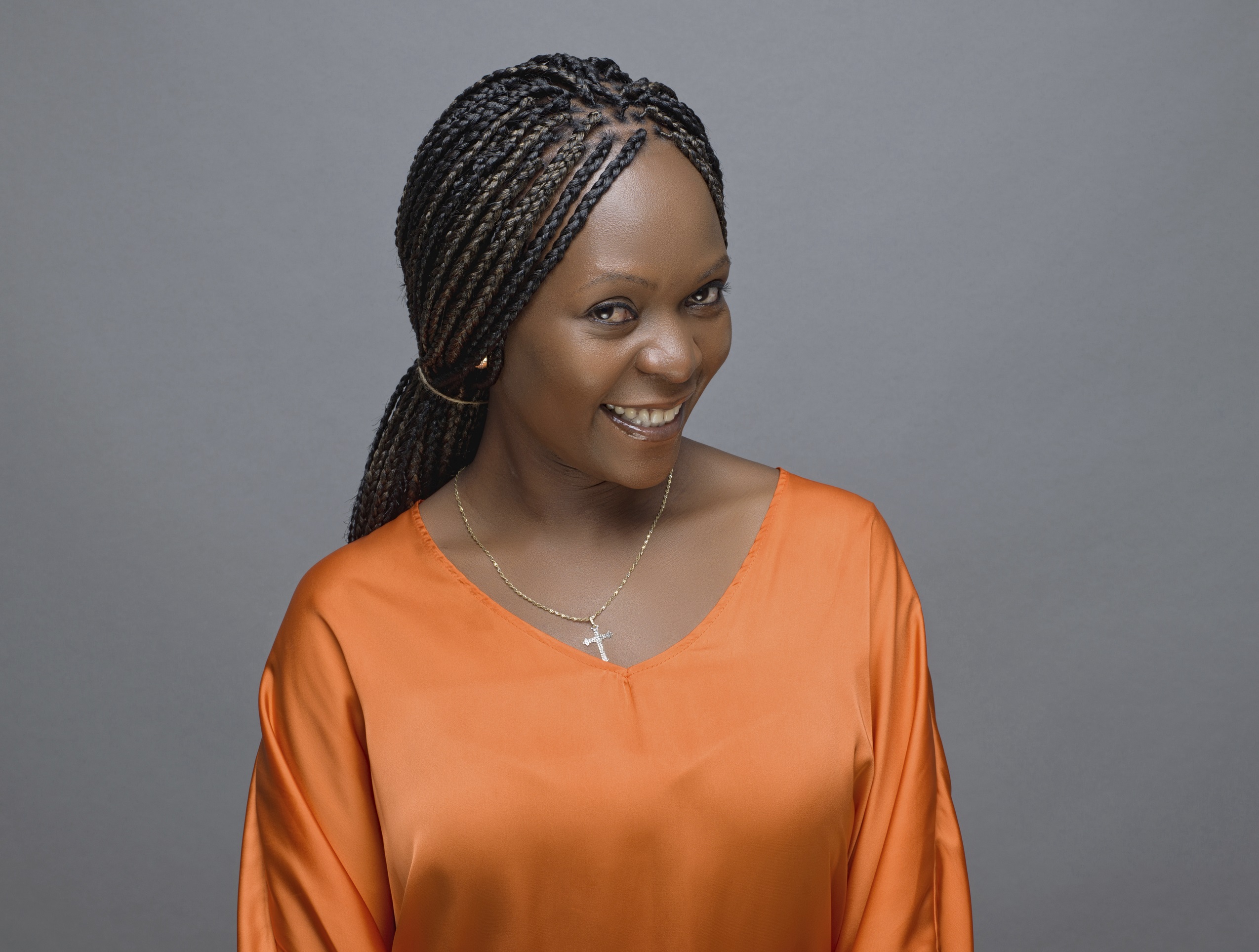 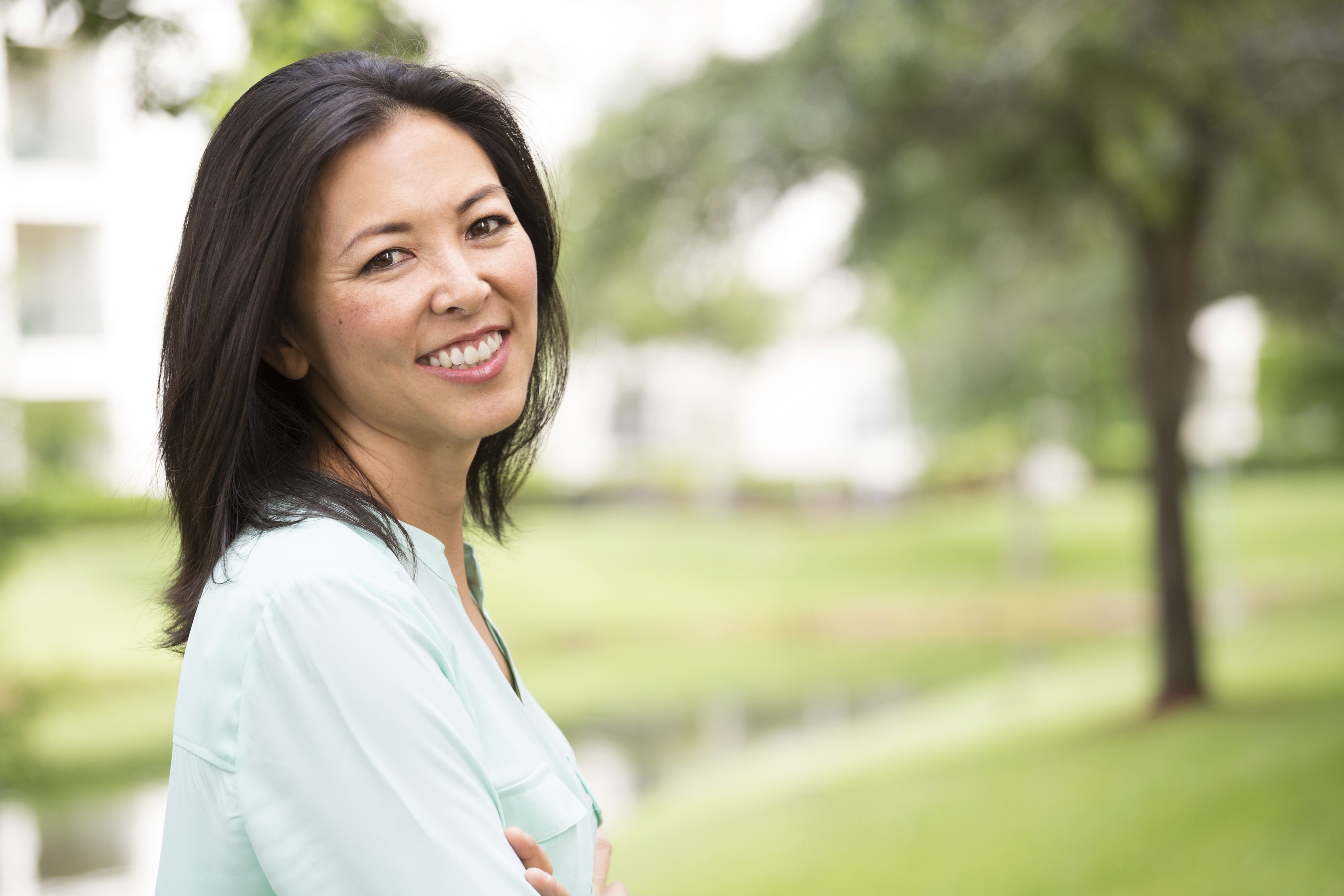 In Later Years (Around 50 Years and Over): Menopause and Post Menopause Health – Early and Premature Menopause the (Scottish) NHS Inform explain:

In What Is POI: Premature Ovarian Insufficiency the (United Kingdom) Daisy Network explain:

What is premature menopause?

DotS the definition of premature menopause may vary. The (Australian) Jean Hailes for Women’s Health’s (JH) definition is:

“Premature menopause is when your final period happens before the age of 40 years”.4

“A. Menopause, whether natural or induced, is called premature when it happens at age 40 or younger. This occurs in about 1% of women in the United States”.5

What is premature ovarian failure (POF)?

What is premature ovarian insufficiency (POI)?

DotS the definition of POI may vary. In Menopause Before 40 and Spontaneous Premature Ovarian Insufficiency the AMS elaborate on:

“Premature ovarian insufficiency (POI) is a loss of function of the ovaries in women who are less than 40 years of age. The ovaries do not release eggs regularly and do not produce usual amounts of oestrogen.

Women with spontaneous POI have irregular or no menstrual periods. Women may or may not have menopausal symptoms such as hot flushes.

Up to 4% of women will spontaneously have POI and enter menopause before the age of 40. Spontaneous early menopause (menopause between 40 and 45 years) affects approximately 12 in every 100 women.7

“Primary ovarian insufficiency occurs when the ovaries stop functioning as they should before age 40. When this happens, your ovaries don’t produce typical amounts of the hormone estrogen or release eggs regularly. This condition is also called premature ovarian failure and often leads to infertility”.8

How is premature menopause different from POI?

How is menopause different from POI?

“When periods stop spontaneously, either prematurely or early, this is referred to as ‘primary ovarian insufficiency’ (POI).

POI is not the same as menopause at the expected age because there is a small possibility that ovarian function may spontaneously resume, whereas this does not happen after expected menopause. Spontaneous pregnancy may occur, especially after the diagnosis has been made, in up to one in 50 women”.11

Are the symptoms of premature menopause the same as for menopause?

“Symptoms of premature and early menopause are like those you would experience if you reached menopause at the expected age of 51–52 years, but symptoms can often be more severe due to the sudden change in hormone levels”.12

“A. Women experiencing premature menopause that is not medically induced go through perimenopause and may have the same symptoms as women with natural menopause, including hot flashes, sleep disturbances, and vaginal dryness. However, compared with women who reach menopause at the typical age, women who experience premature menopause—whether natural or induced—spend more years without the benefits of estrogen and are at greater risk for some health problems later in life, such as osteoporosis and heart disease”.13

According to the NAMS:

“Premature menopause that is not induced can be genetic, metabolic, autoimmune, or the result of other poorly understood conditions”.14

What is one of the highlights about premature menopause included in the 2022 Hormone Therapy Position Statement of the North American Menopause Society?

On page one in The North American Menopause Society Releases Its 2022 Hormone Therapy Position Statement, published 07 July 2022, one of the highlights is:

What if I think I have premature menopause or POI or POF?

If you think you have premature menopause or POI or POF, it may be in your best interest to choose to talk to your health care provider about this. The NAMS note:

“A. …You may need a complete evaluation to diagnose the reason for your menopause—it could be an underlying condition that needs treatment”.16

Where may I find Health Topics related to Premature Menopause?

Where may I find Links related to Premature Menopause?